Jean Giovelina, born in 1955, of corsican origin, familiar with the NY art scene in the 90’s (as a french writer) , guest of Tibor de Nagy (5th av  famous art dealer) , Maurice Sternberg in Chicago, Leo Castelli , Joan Mitchell in Giverny France etc despite frequent visits to the United States, has conducted in France a steady literary career as an praised author but has never stopped practicing sculpture and illustration. Many of his books covers come from his own studio. In the yezars 2000 the birth of  the new “natural media” digital sculpture (Zbrush which he bought with enthusiasm in the early days, then Blender that he uses since the first versions), the emergence of 3D, the use of the graphic palette allow him today to reconnect with his years as a sculptor. Portraitist , he gradually discovers polypainting , matte painting , 3D / 2D illustration , the tricky treatment of light and animation.
And then 3D printing, which is obviously a new continent that he seems to have been prepared to along these years . He sometimes defines his art as a sculptor as Flesh Art . 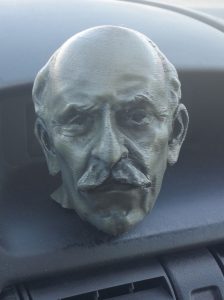 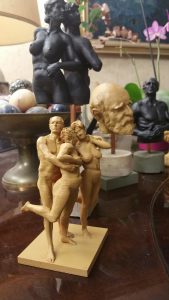 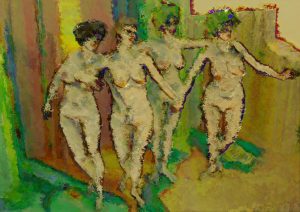 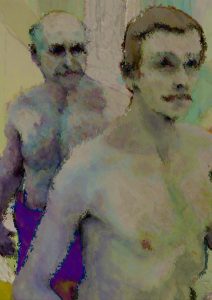 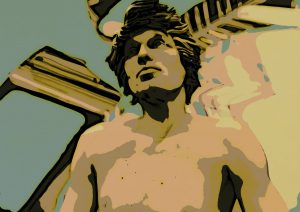